In the Catholic Archdiocese of Southwark - Archbishop John Wilson 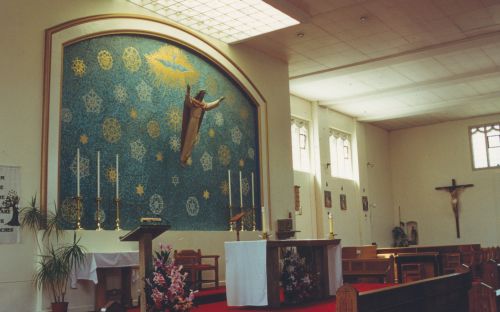 Our parish of Earlsfield has always had a fluctuating population, the parish was originally formed because St Thomas's at Wandsworth could not keep track of parishioners constantly on the move searching for work. The first church was enabled by an anonymous benefactor who bought the land and paid for the church and presbytery. The benefactor was later found to be Miss Frances Ellis.

Our first priest was Fr. Henry Aust-Lawrence brought up to Earlsfield from the peace of Sussex. The Parish was given the patronal name of St. Gregory the Great, as 1904 was the 13th centenary of his death.

From its earliest times the financial viability of our parish was in question. In 1905 Bishop Amigo stressed the urgent need for the parish to have a Catholic school but the unfortunately one never got built. The weekly offering in those early days often amounted to just 10 shillings.

Fr. Benedict Williamson was our parish priest between 1909 and 1915. He had been a noted architect before his ordination in 1909 and used his architectural skills to remodel and enlarge the original church. While at St Gregory's he also attempted to revive the male wing of the Bridgettine Order.

St Gregorys' then has the distinction of being the only parish in Britain or Ireland served by Brigettine monks since the Reformation. 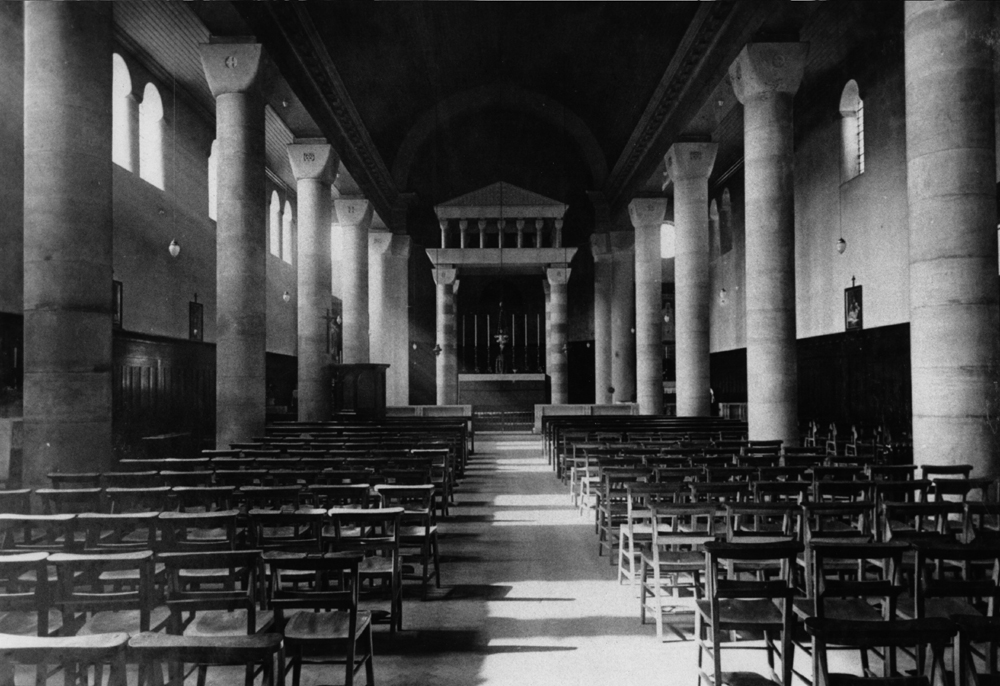 Between the wars St. Gregory's continued to be poor yet even then the number of children attending Catechism classes reached two hundred.

Father Benedict's church was bombed twice in 1944 and completely destroyed apart from the sign which now is mounted on our entrance arch.

Our present church dates from 1956

(This loose precis is based on 'St Gregory's - Parish History 1904-44' available from the Repository open before and after Sunday Mass.) 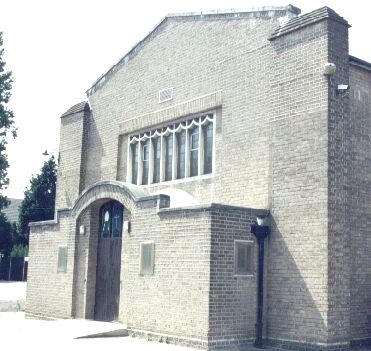